Portada » The Gin And Tonic, much more than a trend
AlmeríaBiomarGastronomyMajorcaProtur Hotels

The Gin And Tonic, much more than a trend 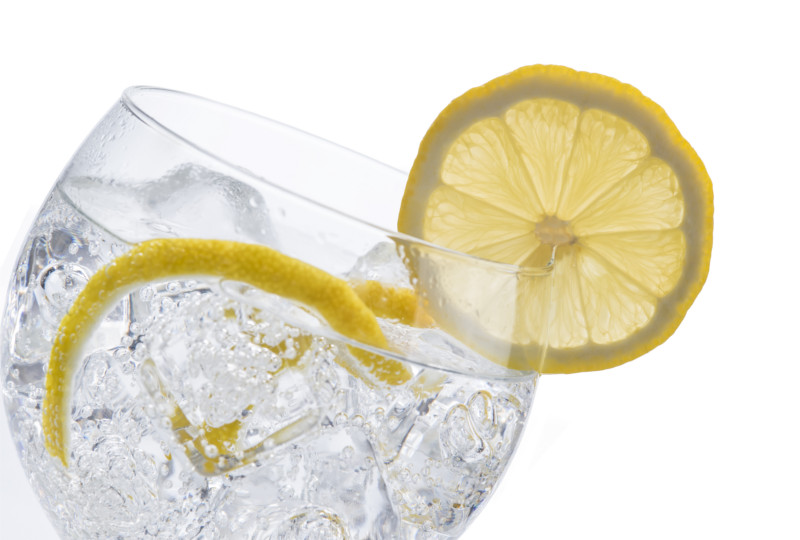 The Gin And Tonic is the in-style cocktail. There is no doubt about that: everybody has participated in this new culture of well-served gin, with thousands of different hints and tastes, a new world… Or maybe not that much. The Gin And Tonic is a historical cocktail, one of the oldest cocktails of the menus of bars and restaurants around the planet.

It is a cocktail that speaks of victory, of conquers, of celebration. It has a British origin, as it was a British officer who had the idea of combining the gin and the tonic to refresh the troops after the triumphs in battlefields. According to some sources, this officer chose the gin for being one of the most beneficial alcoholic drinks for health —and because it was one of the most famous digestive medicines in the market— when combined with the tonic, which contains quinine, a substance which was thought to fight malaria.

In any case, even then there was an authentic passion for this cocktail. Then, the cocktail was pushed right into the background for years, overshadowed by other tastes that arrived from the Caribbean, like the rum. But the Gin and Tonic fever has come back with force. Today, meeting in order to have a well-prepared Gin and Tonic is almost a ritual for many people. Because of that, at Protur we work with a wide selection of gins and tonics, so that this summer you can make a toast for your victories: because surviving long working days has its reward.

We are waiting for you at our hotels in Majorca and Almeria so that you make the most of your holidays. Choose your destination, your accommodation and get ready for some luxury days at the shores of the Mediterranean.

Come to make a toast with Protur’s team!

Almeria is proclaimed a great route for ramblers

What are the best golf courses in Majorca?

5 Christmas fairs to visit in Palma

5 Cycling routes to discover the coast of...

Which are the best coves in Levante?

The Festival of the Mahi-Mahi, the most delicious...

This site uses Akismet to reduce spam. Learn how your comment data is processed.

You can find out more about which cookies we are using or switch them off in settings.

This website uses cookies so that we can provide you with the best user experience possible. Cookie information is stored in your browser and performs functions such as recognising you when you return to our website and helping our team to understand which sections of the website you find most interesting and useful.

Strictly Necessary Cookie should be enabled at all times so that we can save your preferences for cookie settings.

If you disable this cookie, we will not be able to save your preferences. This means that every time you visit this website you will need to enable or disable cookies again.